Reviews – What I Think »

The reviews that are written for this category is both a review on the product review but more importantly the sale and shopping experience. 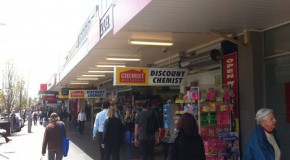 Is it a chemist or is it much more?

Now I’m not talking about buying your drugs or prescriptions as that’s a health choice you make. I’m talking about the other stuff you can now buy at a chemist. Gone are the days 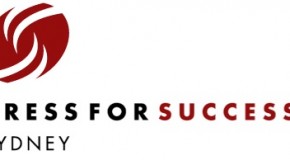 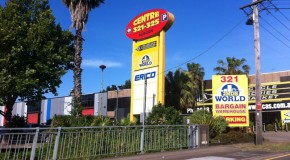 When looking for bargains it’s hard to know where to go. Sometimes you have to go to several suburbs to find what you are looking for so it’s great when the several discount stores

Almost everybody knows the inconvenient and frustrating experience of using iTunes to perform all data, multimedia, and applications synching with the iPhone. Not to mention the numerous times I have had to painfully re-organise 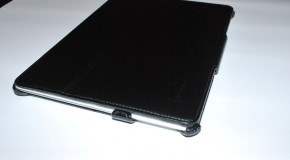 Every parent knows that when they purchase an iPad, the ownership is automatically transferred to their kids. That means the only chance you will get  to use the iPad is when the kids are asleep or 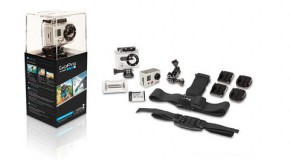 The picturesque view from atop of a mountain down into the valleys, the fast paced motion from a first person view riding through magnificent tree lines through snow or on a bike, and the 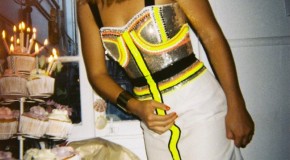 The Search Over the week I was plagued with the very difficult process that we all must face at some point in our lives: the best friend’s 21st birthday present. Various thoughts were muddling 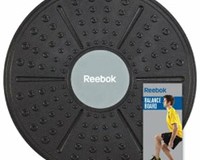 I’ve been to several Direct Factory Outlets in Sydney, Brisbane and Melbourne but what I find unique about the DFO in Canberra is that it includes furniture stores such as Freedom, Snooze and Timberland

The EntertainmentTM Book Now you might wonder why I’d be writing about a book but it’s not just any book.  It’s the book that can save you a lot of money and give you 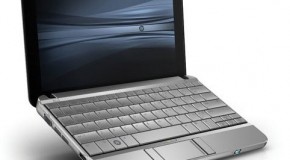 What is a Netbook?

I previously posted a blog about searching for Netbooks / Laptops sales, it became clear from a few visitors that they didn’t know what a Netbook is… Originally they thought I had mis-typed it